AI, Automation and Jobs: The Future of the Job Industry 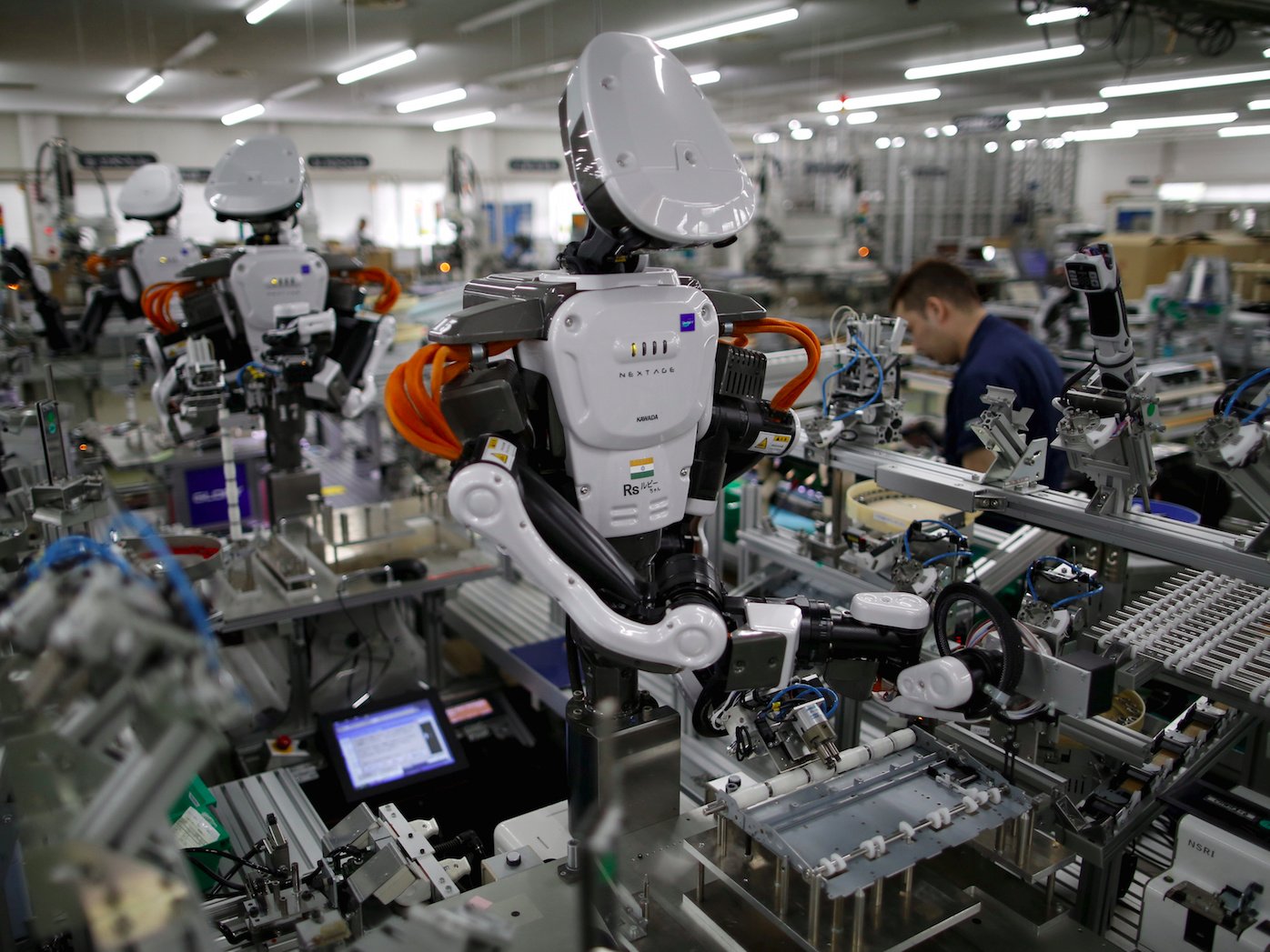 With technology advancing exponentially, how long is it before AI starts to take over even the higher skilled jobs, and is it as much of a threat to employment as it’s made out to be?

We’ve seen it coming for a long time, indeed, it has happened before. The last major boom in technological advancement changed the face of employment forever – the industrial revolution. But while the industrial revolution caused rapid growth in employment through machinery, manufacturing and efficiency, automation is threatening to do the opposite. With AI becoming ever more advanced, the point at which it will replace the human workforce seems to be fast approaching.

Many argue that people are right to worry, with the advantages of AI and automation being so compelling. Not only can tasks be completed more efficiently, but human error becomes irrelevant, robots never take days off, and wages become a thing of the past. The World Economic Forum estimates that five million jobs will be lost to automation by 2020 in the world’s 15 major economies, with other estimates being far higher. Over half of employers in the UK have already started automation processes and it’s hard to see companies refusing to accept automation into their business in favour of less reliable, more expensive and slower working people.

The UK is forecast only to have 35% of it’s job force disrupted by automation but other countries will not fare so well.

Reassurance is just as wide spread however, with many business leaders keen to emphasise their support for automation and their optimism that it will not be as big of a hit on employment as it is being made out to be. CSO suggests that automation will never be able to cover all jobs, with those in cyber security becoming more available than ever, and many other fields still requiring human judgement and input in order to function. Additionally, Recruitment International write that if staff are retrained to work alongside automation or redeployed into different roles, they will experience little interruption from the arrival of AI. The potential for automation to enhance the productivity of human workers, through streamlining their roles or reducing the hours they work seems to be high, and AI is almost definitely going to pave the way for a more advanced workforce.

However, lower skilled workers will likely be hit hardest, with companies less willing to invest in retraining or up-skilling their lower paid employees. They may struggle to keep up with technology and be overtaken by automated processes which now hold the job they’ve worked in for years.

Only time will tell the effects of automation but the one thing we know for sure is that it is coming. Stephen Hawking has said AI is the biggest threat to humanity, lets hope he’s wrong!